How I Successfully Implemented SAP Data Archiving, And You Can Too!

Data Archiving Consultant, shares her experience as a client looking over SAP Data Archiving implementation and why partnering with an experienced and cost-effective consulting firm is key to a successful execution.

I used to work at an international manufacturing company, and we implemented SAP when so many others did, prior to Y2K. As we added modules and converted facilities onto the SAP system, our data kept growing and performance was on the decline. It was time to do something about it. SAP recommended data archiving, but could we do it? How painful would this be?

I’d like to share my thoughts and experiences from a client’s perspective for those of you considering embarking on the same journey.

What drove us to consider SAP Data Archiving Implementation?

What if we didn’t do it?

How should we approach this project: use internal resources, use SAP Consulting, use external consultants?

How long (and expensive) will the project be?

What were the challenges in Data Archiving Implementation?

Would I recommend SAP Data Archiving?

Yes, beyond any doubt. It’s not a “nice to have” process; it’s a necessity either now or in the near future for any company with Big Data. Partnering with a reliable consulting firm that has extensive knowledge and experience with SAP Data Archiving is a huge plus to ensure the success of the project, and the path forward for future data archiving efforts.

We all know DIY (or “Do it yourself”) has been the rage for the past few years; in fact the DIY industry is currently valued

TELL US ABOUT YOUR PROJECT 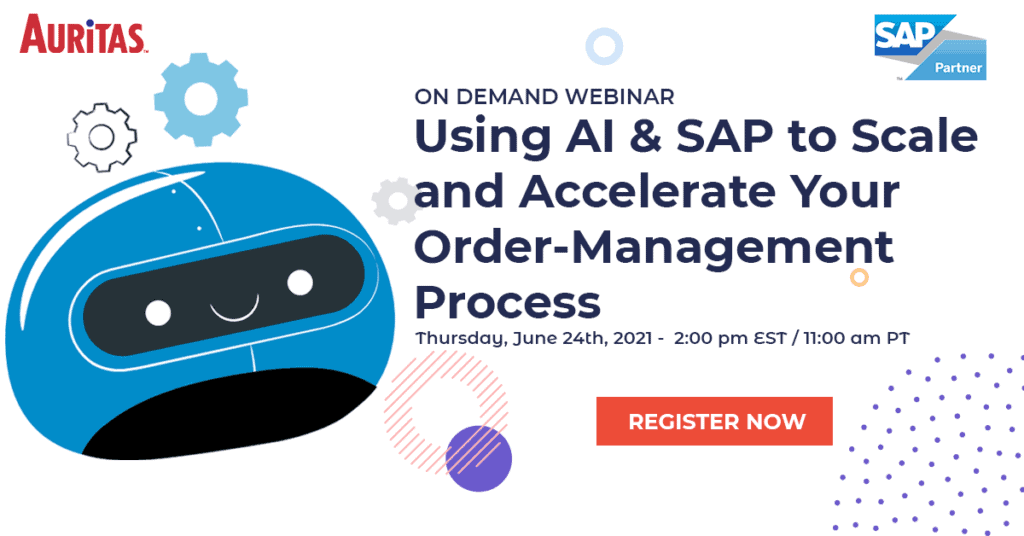